The Snipe is widespread, though scarce in the more intensive arable areas.  The highest numbers are found in Caithness, the Northern and Western Isles (see map below). Population estimate:42,000-50,000 pairs. Numbers have remained more stable than other waders, with no significant long-term decline in the past 25 years 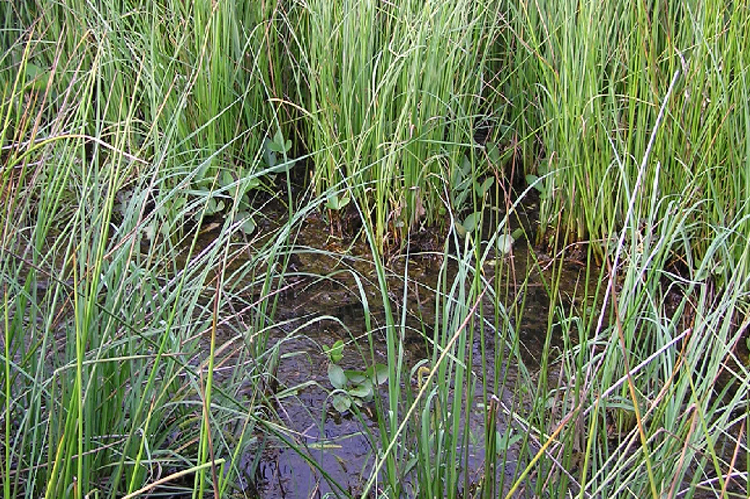 For further information, search for waders at the following sites: Snipe abundance in Scotland during the breeding season. Map reproduced from Bird Atlas 2007–11, which is a joint project between BTO, BirdWatch Ireland and the Scottish Ornithologists’ Club. Map reproduced with permission from the British Trust for Ornithology.

Scan this QR code (or click here) to link to a recording of the song and drumming of a Snipe.